For the past forty-five years, the San Diego Comic Con has dominated California’s nerd scene— in fact, it currently stands as one of the largest conventions of its kind in the world. But this year, Apple co-founder Steve Wozniak (known as “Woz”) is determined to bring it north to Silicon Valley, collaborating with comic genius Stan Lee to bring the 2016 Silicon Valley Comic Con to the San Jose Convention Center from March 18-20.

The Silicon Valley con will come four months before the San Diego con, which will begin on July 21st.

So, you’re probably wondering: what does all of this mean? What can we expect from this con? Does the Silicon Valley Comic Con have anything to offer that San Diego doesn’t?

The answer to that question is definitely yes. Whether you like the difference, however, is up to you! So what is the difference between the San Diego and the Silicon Valley con, anyway?

Actually, there are three:

Announcement of the con by Steve Wozniak

Woz is bringing his unique interests and skills to the table on this one, and seems to be taking strides to make technology a major center of attention. He specifically refers to it as a pop culture and technology expo, claiming as a sort of tagline that “pop culture is technology” and that both are “America’s greatest superheroes.”

This can mean many things, of course. It does certainly seem to suggest an emphasis on consumer electronics and apps in particular, which is hardly surprising considering Woz’ personal interests and given that the con is, after all, in Silicon Valley. According to the con’s Facebook page, there will be an “App Alley” that will allow mobile devs to show off their latest and greatest creations.

You should also expect a ton of showcases around Virtual Reality technology, and if you are personally hyped for the chance to play some games with a VR headset, this con should have plenty for you— especially if you aren’t quite ready to scrape up $600 for a headset of your own. 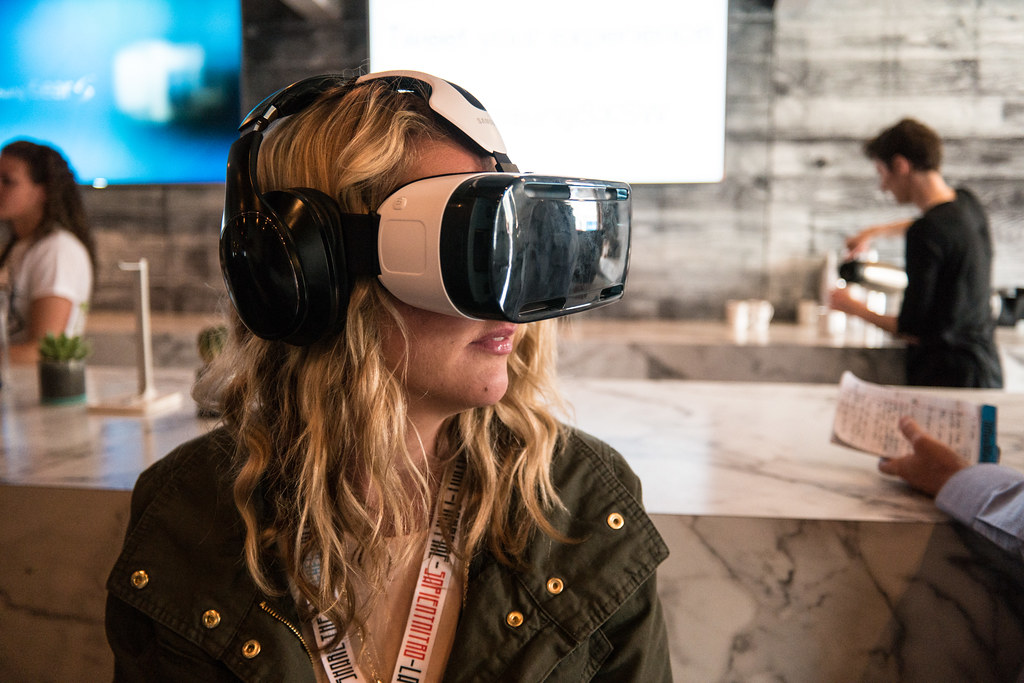 Even though Stan Lee is still involved in the production of the con, be prepared for Woz’ heavy influence on how things will go down at the con. If new technologies, gaming or otherwise, don’t quite excite you, then you may consider sitting this one out… unless you see someone on the guest list who does.

On the pop culture side of things, expect not just tech-related celebs (though there will no doubt be plenty of those) but some interesting celebrities that you might not get to see at the San Diego con.

Although San Diego has released very little information about the guests at the summer con, it so far seems to be sticking heavily to the comic tradition (as the name “comic con” might suggest), with guests from Howard Chaykin, a comic book industry veteran, to younger Babs Tarr, an illustrator of DC Comics’ Batgirl. Of course, we expect that a list of television and film actors will be released in the months to come. 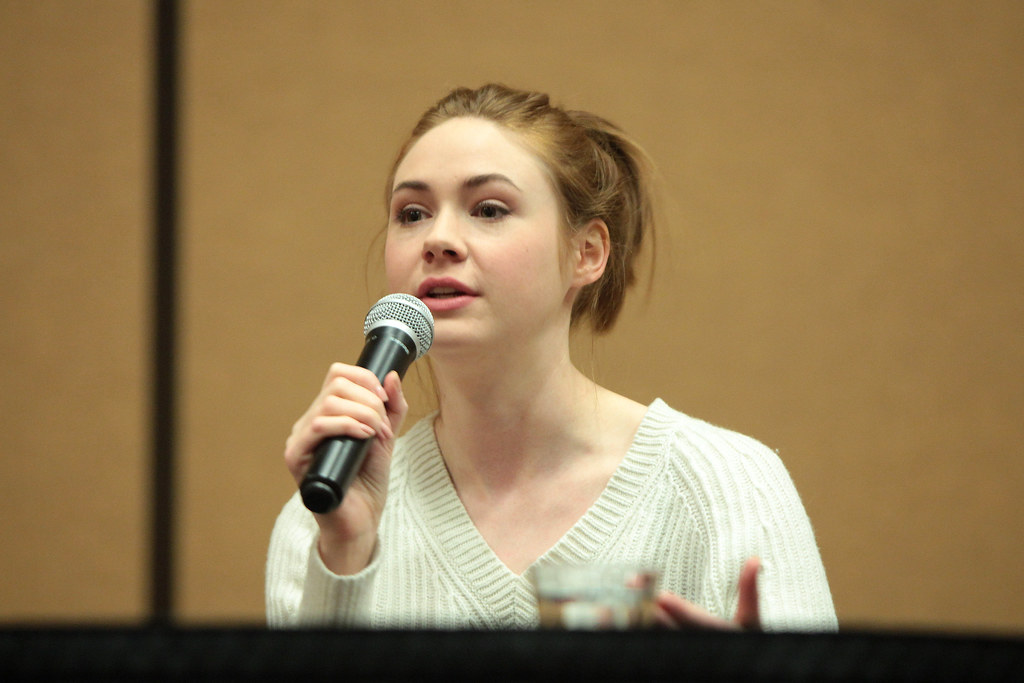 Silicon Valley’s con will feature a fairly impressive host of guests from the entertainment industry. Among the most anticipated guests are William Shatner (Star Trek), Jeremy Renner (The Avengers), Karen Gillan (Doctor Who, Guardians of the Galaxy), Nathan Fillion (Castle, Firefly), and Sean Astin (The Lord of the Rings trilogy). Some comic book artists are thrown into the mix, including a current illustrator for Marvel’s popular Deadpool comics, Scott Koblish.

From looking at the guest list, it seems like the Silicon Valley con is trying to strike a very delicate balance between pop culture and “nerd” culture, two things that don’t always sit well together, by using the realm of tech to unite the two. And while it is closely following the likes of the San Diego con, it is also trying to do its own thing as well. How well it does that is yet to be seen.

3. And For Some, a More Appealing Price Tag!

Though you might expect Silicon Valley to boast the larger prices, it actually edges out the San Diego con in many respects. Though, to be fair, you might be getting a bit more with such an enormous, established con.

For an adult, it costs about $100 to buy a three-day pass in Silicon Valley, while spending three days at the San Diego currently costs a little over $150, and obviously more to spend Sunday there as well. However, those 17 and under get more of a discount in San Diego than they do in Silicon Valley, who counts all of those who are 13 and up as adults. And more generally, Silicon Valley is a more expensive area than San Diego, so make sure to take that into account when you’re planning your trip!

All in all, it comes down to what you’re interested in. Hopefully, if you’re a die-hard comic fan, Stan Lee’s involvement in the Silicon Valley con will make that a worthwhile experience for you. However, if you find yourself super into all the new gadgets and technologies coming out this year, then the 2016 Silicon Valley Comic Con will definitely be a great experience for you.

So, in many ways, a Silicon Valley comic con looks just like how you would expect it to look: like any other comic con, but with a heavy focus on technology’s role in pop culture and entertainment. If that sounds like something that would excite you— and wouldn’t destroy your bank account— then buy your tickets now!

Check Out Our Beastly Features